New in Singapore? Here's What You Need to Know!

When you're a newcomer in a country, such as Singapore, you must know more on the culture, environment, and especially the law.

Let's talk about the three areas that we need to be aware of before going to Singapore. 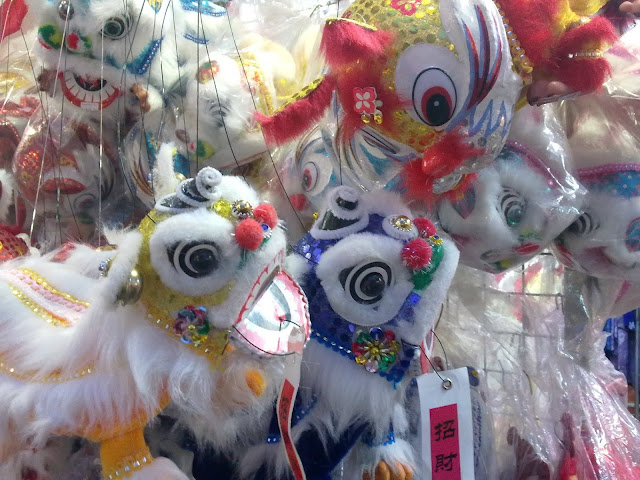 Multiracial and multicultural is what Singapore is known for.  You can see different races of different origins roaming around the streets.  They are tourists, workers, residents, or locals.

Majority of the races are Chinese people which consist of about 75% of Singapore's population.  The rest are the mix of other races like Malays, Indians, Bangladeshis, Filipinos, Ang Mo's (Singaporean racial descriptor of white people), and others.

During my first months in Singapore, I can't distinguish between a Mandarin and Cantonese speaker. For me, they speak the same language, which is Chinese language.

As I work with them and getting to know their tone and the way they speak, even though I can't understand the language, I was able to hear words and was able to differentiate between the two.

Every year, I'm excited to list down the holidays, which each race and religion are celebrating.  There are lots of dates to list down and one of my favorite is the Chinese New Year.

During this celebration, our company will give us money, as a gift "ang pao", in a small red envelope.  Sometimes, I receive a SGD 50 bill or SGD 20. It depends on the mood of my boss. :D

If you're a newly landed worker, go and have network of friends. Go with them and have a little bit of entertainment to get rid of the work-related stress. They are also your support in times of crisis. Help the group and enjoy their company.

Try different things that interests you, specially the food! The food that I like to eat, if I'm craving for a spicy meal, is the Indian and Malay food.   They put lots of chilis and other hot spices in it...Warning! It burns your mouth. 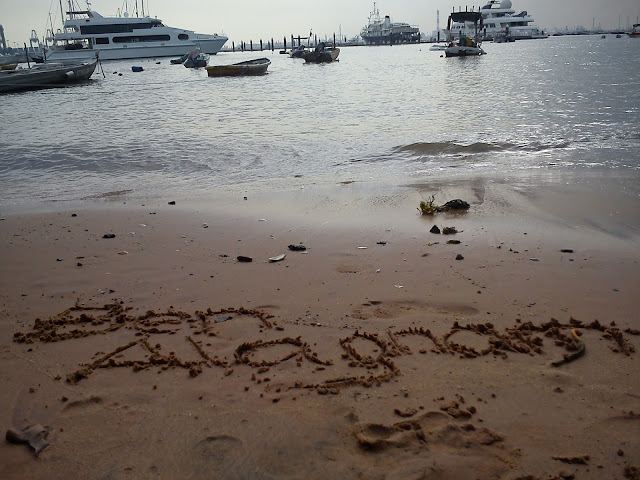 Weather in Singapore is not much to worry about. All you need is a piece of umbrella that fits to your bag or ladies' shoulder bag. It has only two seasons, Rainy and Sunny.

Weather newscaster be like, "Today is sunny and sometimes rainy, again!". LOL.

I always have an umbrella in my bag, just in case.  Sometimes, it rains the whole day and sunny at the same time.

Pollution in Singapore is minimal as compared to Philippines in most of the year. But, there are times when there is a haze coming from Indonesia forest fires and is sometimes caused by slash-and-burn "kaingin" by farmers or companies who clears the land for replanting.  As far as I remember, there were haze incidents on 2013, 2014 and 2015.

Grass and trees are always green, all year round.  There are lots of park that you can visit to and enjoy the beauty of nature.

Humidity in around 60 to 75%, meaning there's a lot of moisture in the air.  If combined with the warm breeze of summer, it creates a sweat-sticky feeling.

Though it feels this way, visitors from temperate countries love this weather. It's a paradise! 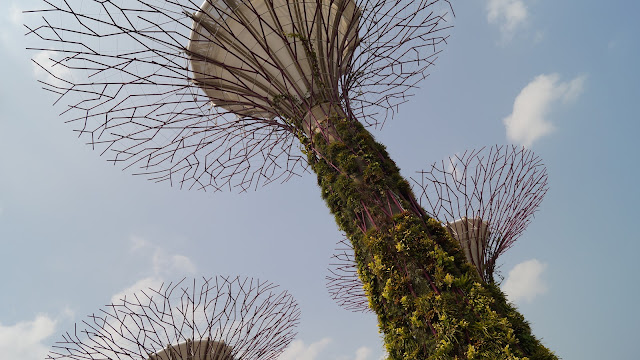 I can't talk more about the law for the reason that I'm not a lawyer.  But, I can show you why Singapore is called the Fine City because of the hefty fines and punishment if you break the rules.

Examples
1. If you smoke inside the MRT or elevators, you'll be fined SGD1,000.
2. Eating and drinking inside the MRT, the fine is SGD500.
3. Even though same sex marriage is legal in Canada and some other countries, Singapore is not.  There will be a jail term of 2 years.
4. An on-the-spot SGD20 fine if you cross the street 50 meters away from the crossing zone.
5. Don't throw your trash on the streets, you'll end up cashing out SGD1,000 fine.
6. Swallow your saliva and phlegm when you're in public places because you can be fined if you spit it out on the streets and public places with SGD1,000.
7. Penalties for selling gums can be as high as SGD100,000 or prison term of up to 2 years.  There is an exemption on medical gums.
8. ...and many more.

Before going to Singapore, know the rules, culture, environment.

It's a beautiful country that's why it deserves to have the best treatment from foreigners.  Make it a habit of following the rules strictly, not just Singapore, but for other countries as well.

If you have questions regarding this post, send me a message to benalagnam @ yahoo . com